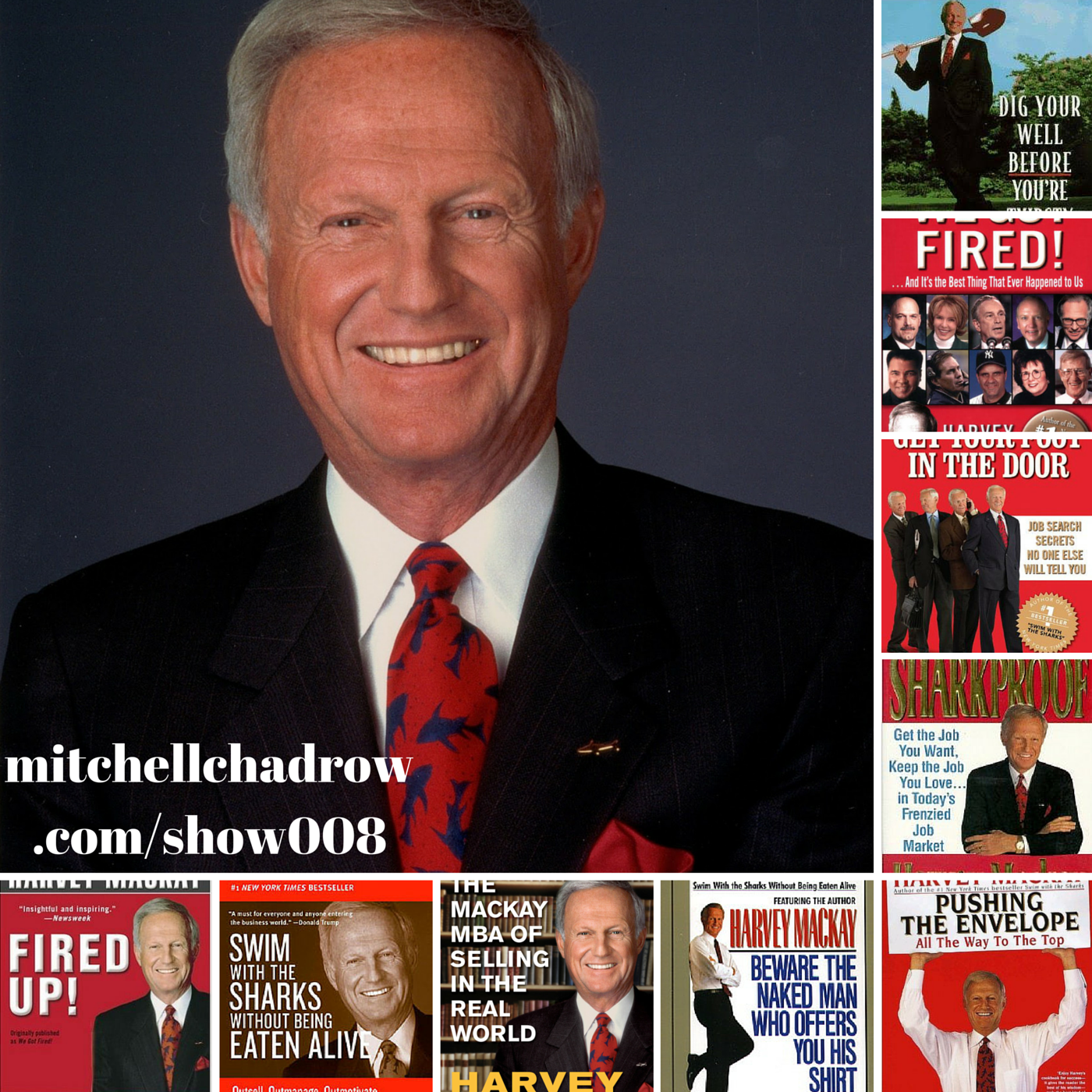 IN THIS EPISODE, YOU’LL LEARN:

MackayMitchell Envelope Company has become one of the nation’s largest envelope manufacturing corporations, now creating five billion envelopes per year in three facilities. We’re in the business of providing timely and economical solutions, and our Sales Representatives and Customer Service staff are highly experienced direct mail professionals. We take pride in taking very good care of our clients.
Founded in 1959, Harvey Mackay purchased a small, existing company with twelve employees and a few folding machines. In the ensuing years, the direct mail business flourished, and in 1993, Scott Mitchell joined the company as President and became Harvey’s business partner and CEO in 2001.

Our main facility and corporate headquarters are in Minneapolis, with additional manufacturing plants in Mt. Pleasant, Iowa and Portland, Oregon. As the fifth largest envelope manufacturer in the country, we have over 440 employees and make up to 25 million envelopes per day.

Who is MackayMitchell Envelope Company?

Harvey Mackay founded our company in 1959 when he purchased an insolvent company with twelve employees and a few ancient folding machines.
Harvey is currently the Chairman of the board, as well as a NY Times best selling author.
Now CEO, Scott Mitchell was hired more than a decade ago by Harvey as President and later invested in the company becoming Harvey’s business partner.
The company now has three manufacturing locations and more than 400 employees making up to 25 million envelopes a day.
Harvey Mackay

Harvey founded Mackay Envelope in 1959.
New York Times #1 bestselling author of Swim With the Sharks
His first two books have been named among the top 15 inspirational books of all time.
His books have sold more than 10 million copies worldwide and have been translated into 40 languages and distributed in 80 countries
Nationally syndicated columnist
One of America’s most popular and entertaining business speakers
Toastmasters International named him one of the top five speakers in the world.
MackayMitchell Envelope

Scott Mitchell joined Harvey Mackay as President of Mackay Envelope in 1993
In 2000, Scott bought Mackay Envelope from Harvey
Harvey bought a 50% stake in 2007, and together they changed the name to MackayMitchell Envelope to reflect the partnership
Throughout all of these changes, the original mission has endured: To be in business forever.

LINKS AND RESOURCES MENTIONED IN THIS EPISODE:
harveymackay.com

We look forward to interviewing @harveymackay at the end of July 2016.

For your business, family and life legacy plan listen up to show 009.
Sponsors:

Today’s show is sponsored by books Go To mitchellchadrow.com/books for your free 30-day trial.