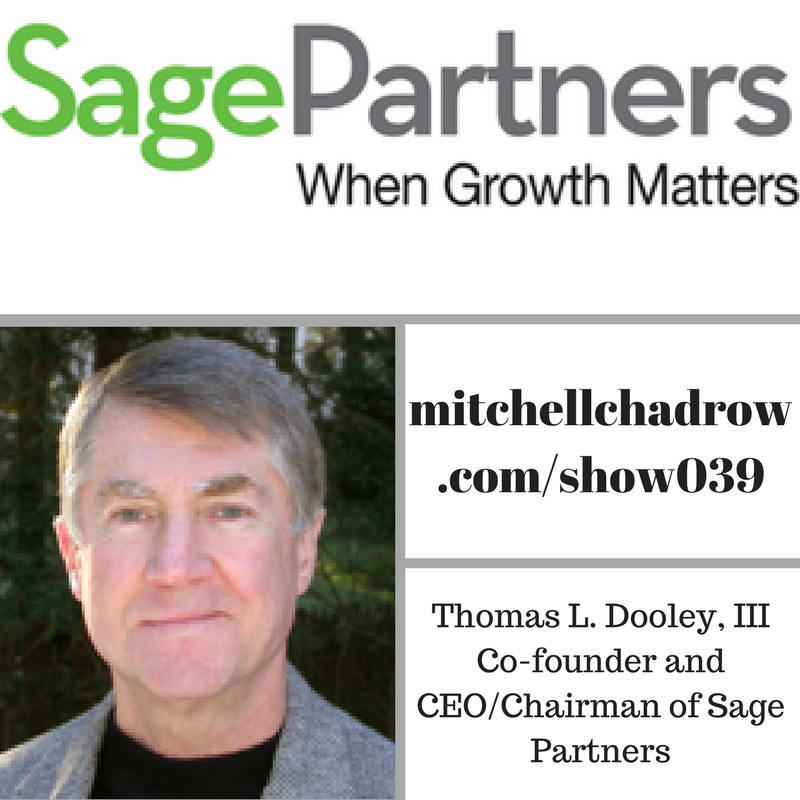 Tom tells us it’s satisfying to help entrepreneur’s across the full cycle of Stage 0 (idea) through to Stage 4 (sustainable enterprise).All young companies have to face the daunting task of “crossing the Valley of Death”, also known in academic circles as “crossing the Chasm”. This is the fact that describes the competitive dynamics in a business sector where lots of small, high-growth, young companies exist and a few much larger, more established companies have scale and scope. The challenge: How to go from young/small (Stage 1-2) to the other side of the Valley (Stage 4) where they have enough process, structure, and scale in place to be ‘sustainable’

In the case of his first startup, Braxton Associates, a strategy consulting firm launched after the Boston Consulting Group defined the consulting space they named”Strategy” and Bain & Co followed suit, we were half a decade late to the game. They grew organically from their Boston base to a second office in London and a joint venture in Tokyo (he knew they had to be global). They grew rapidly to about 100 professionals. His Valley to jump was the challenge to be 10X the size to meet the competition in the battle for major clients. They were approached by the then CEO of Touche Ross (prior to their merger with Deloitte) to become their operational and IT consultancy into the sphere of C-Suite advisors. Two years after they joined the merger with Deloitte was consummated.

Tom has helped successful entrepreneur’s like Matthew Marolda who is now Chief Analytics Officer at Legendary Entertainment. He formed and runs Legendary’s Applied Analytics division, which uses data and analytics to drive strategic decisions across all aspects of the company. Prior to Legendary, Matt Marolda founded StratBridge LLC in 1999. StratBridge had two software solutions businesses: “moneyball” player analysis software used by many organizations in the NFL, NBA, European Football and Major League Soccer (sold to XOS Digital in 2012), and dynamic pricing and revenue analysis software used by many professional sports teams (acquired by Legendary in 2014, after Mr. Marolda had joined Legendary). He earned his MBA at the Tuck School at Dartmouth where he won the Adams Award for Excellence in Entrepreneurship. Matt Marolda graduated from Bowdoin College with Honors, earning majors in economics and mathematics and a minor in art history.

Most recently the New England Region of Deloitte for Retired Partners honored Tom in their Hall of Fame – this past December 2016. Tom spoke to a group of 2000 employees about a balanced life.

New England Region of Deloitte for Retired Partners Honored Tom in their Hall of Fame – this past December 2016.
Spoke to the group of 2000 employees about a balanced life.